Rabbi Avraham Ohayon
Be the first to review this product
$24.99
Add to Wish List
Skip to the end of the images gallery 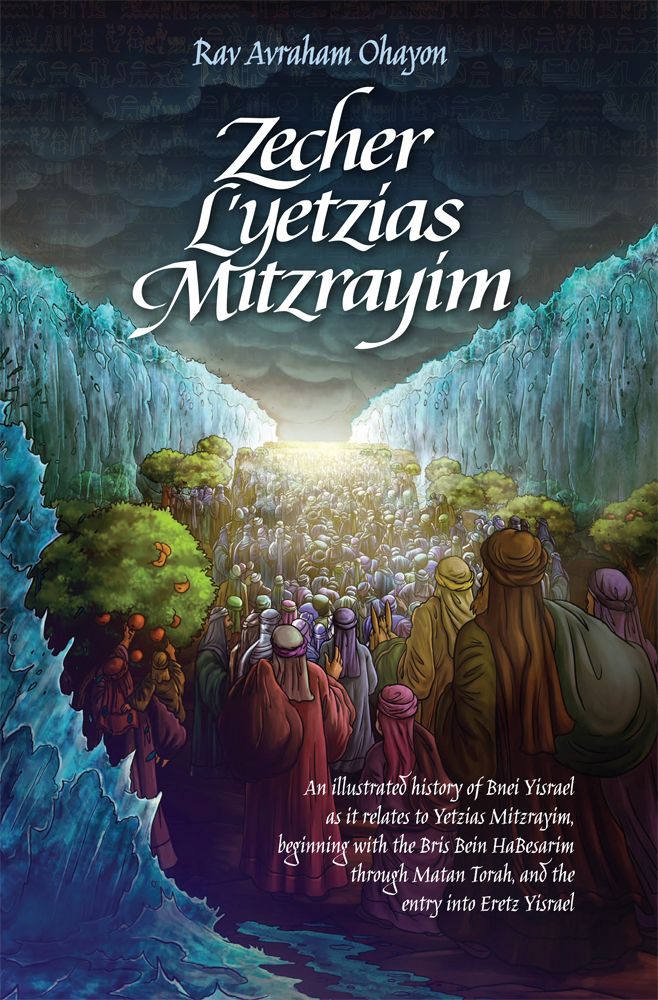 Many years passed since the Bris Bein HaBesarim, when Hashem sealed a covenant with Avraham Avinu and told him that his children would be persecuted strangers in a foreign land. Now it was time for that promise to be fulfilled, and Yaakov and his sons went down to Egypt.

After the last of Yaakov’s sons passed away, Pharaoh began to inflict Bnei Yisrael with cruel slave labor and oppressive torture. In their suffering, Bnei Yisrael called out to Hashem, and He heard their cries. The time for redemption had finally arrived.

Bnei Yisrael left Egypt, received the Torah on Har Sinai and became the nation of Hashem. For forty years, Bnei Yisrael traveled fearlessly through the desert under Hashem’s loving protection, until arriving in Eretz Yisrael, which Hashem had promised to Avaham.