The Emperors and the Jews

Ari Lieberman
In stock
Be the first to review this product
$19.99
Add to Wish List
Skip to the end of the images gallery 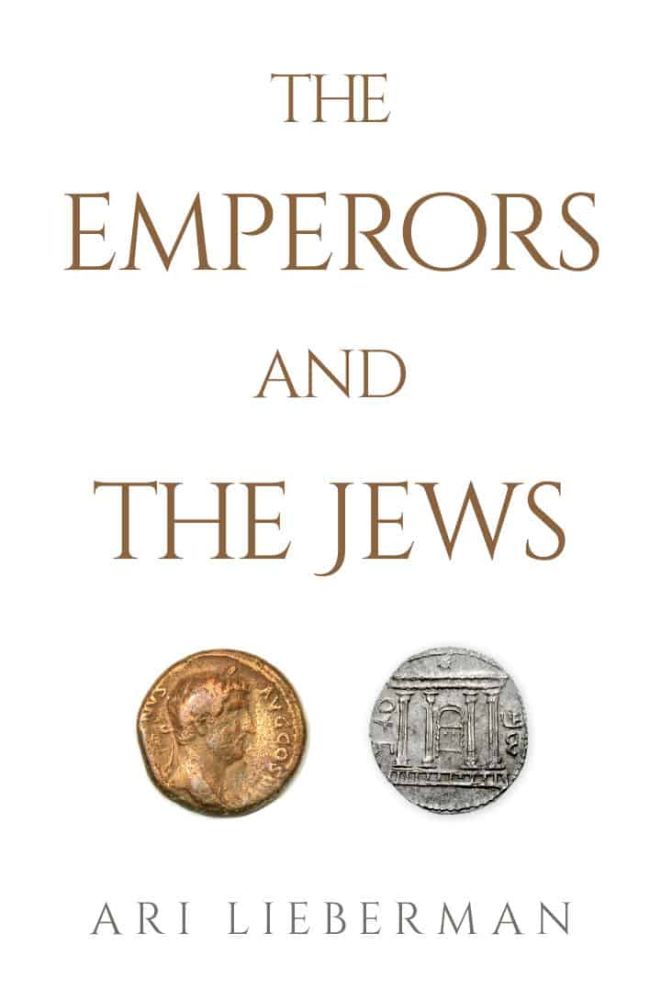 Alexander the Great conquers the world, triumphant in battle after battle. Yet when he meets Shimon HaTzaddik, he jumps off his horse and bows down to him. Why?

Ptolemy’s translation of the Torah into Greek is joyously celebrated by the Jews of Alexandria, but later Chazal designate the translation as a tragedy to be commemorated with a fast day. Why?

Vespasian, astounded by Rabbi Yochanan ben Zakkai’s (accurate) prediction that he would become emperor, appears ready to grant “any” wish, but the rabbi “limits” his request to asking for Yavneh and its sages. Why?

Hadrian was so bad that we add the words “may his bones rot” to his name, yet Rabbi Yehoshua ben Chananya appears quite at home in the royal court. Why?

Marcus Aurelius leads Rome, the implacable enemy of the Jewish people. But when faced with political threats and personal crisis, he turns to Rabbi Yehudah HaNasi. Why?

Jewish sources focus on the rare but pivotal interactions between great Jewish sages and Roman emperors. The reason is clear: some of life’s greatest lessons can be learned from these great historical encounters.

This unique book draws on scores of famous and lesser-known Torah sources, as well as the works of Jewish and non-Jewish historians throughout the ages. For the first time, historian and storyteller Ari Lieberman has collected, analyzed, and explained these incredible encounters, and the result is a fascinating, inspirational page-turner.

Ari Lieberman holds a B.A. in political science and history from Bar Ilan University and earned an M.B.A. from Temple University. A recent graduate of the Keter HaTorah Mishnah Berurah semichah program, he has focused his academic interests on Jewish history, particularly the relationship between famous historic rulers and prominent Jewish advocates. He is already at work on his next project, The Queens and the Jews. Ari and his wife, Lilly, made aliyah in 1994, reside in Ramat Beit Shemesh, and are the proud parents of one daughter, a son-in-law, and five sons.