A Blaze in the Darkening Gloom
Rav Yehoshua Baumol Hy"d
In stock
Rating:
100% of 100
3 Reviews Add Your Review
$23.99
Add to Wish List
Skip to the end of the images gallery 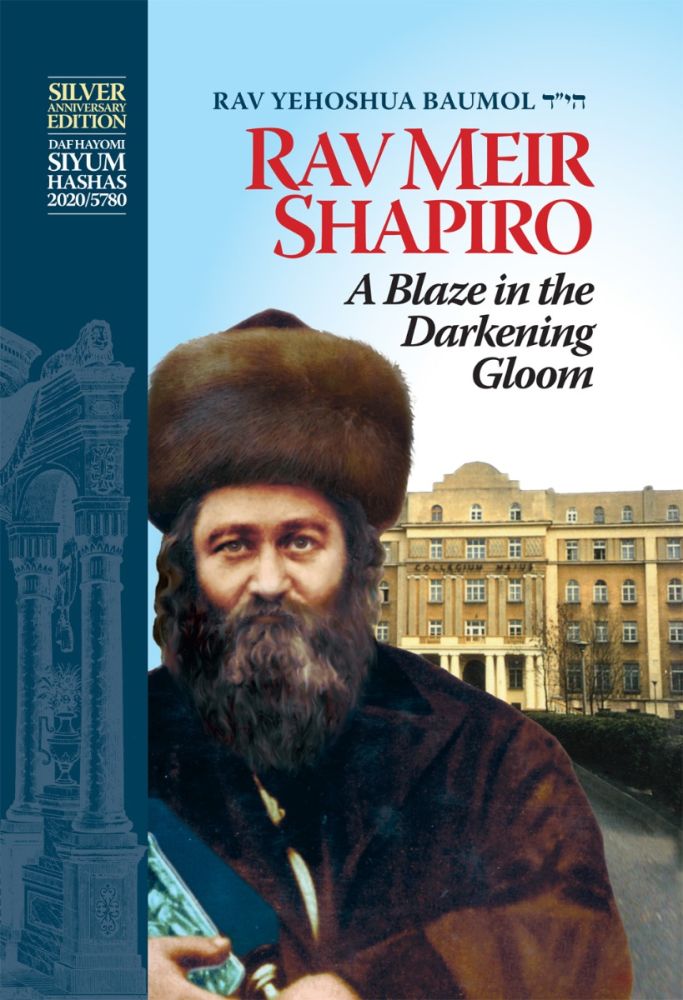 The Siyum HaShas is a true testimonial to the steadfast devotion of the Jewish People to Torah learning. But every movement must have an initiator. Who began the Daf Yomi system, empowering Jews of all occupations, across the religious spectrum, to unite in rigorous Torah learning?

Read the fascinating biography of Rav Meir Shapiro, zt"l, founder of the Daf Yomi program, the dynamic impetus who had a vision to ensure the continuity of Torah commitment. Expertly written, this fascinating book will draw you back in time, to a world that was, and a dream that is, and will be, preserved forever.

Details
Reviews 3
Customer Reviews
Write Your Own Review
Only registered users can write reviews. Please Sign in or create an account 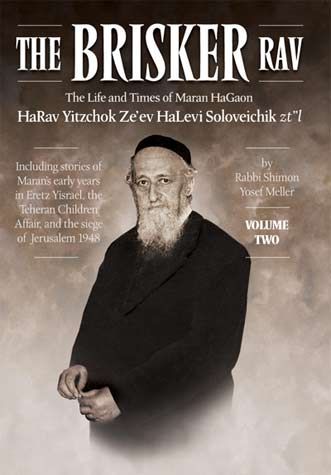 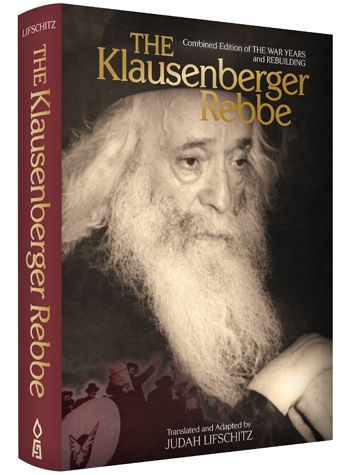 Rating:
100% of 100
2 Reviews Add Your Review
The Klausenberger Rebbe, Combined Edition
$26.99
WishList
Wish List
Last Added Items
Go to Wish List
You have no items in your wish list.