Rabbi Ilan Ginian
In stock
Be the first to review this product
$24.99
Add to Wish List
Skip to the end of the images gallery 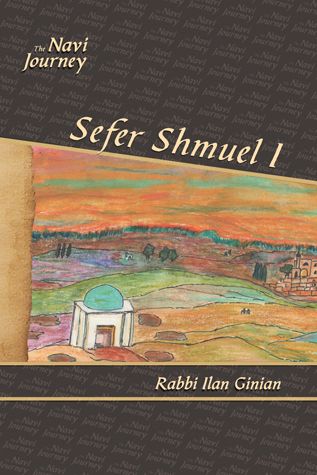 Skip to the beginning of the images gallery
Description
The young Shmuel was brought to the Mishkan by his mother Chanah to live and learn under the great Eli Hakohen. He became the great and beloved Shmuel Hanavi who was loved by all of Yisrael and eventually established malchus Yisrael with the anointing of the humble Shaul from the tribe of Binyamin. After Shaul did not completely fulfill the word of Hashem in wiping out Amalek, Shmuel was sent to the town of Yishai to anoint one of his sons as the next king over Yisrael. Upon Dovid's entrance, the oil used for anointing rushed out of the horn to go over the head of Dovid and became solid and surrounded him with precious stones and jewels.

In this sefer we will learn how this young cub from the tribe of Yehudah will become a lion. We will see how Dovid emulated his great-grandfather Yehudah in accepting upon himself the judgment of Shamayim, showing his true attribute of malchus. Amidst all of the darkness and seemingly loss of hope, Hashem was bringing out the greatest revelation of all time - The David Dynasty. From Dovid would come the light of Mashiach.

"Rabbi Ginian offers a compendium of commentaries written in a free-flowing style to make the words of the Navi come alive with breadth and depth." - Rabbi Zev Leff, Rabbi of Moshav Matityahu

About the author
Rabbi Ilan Ginian was born in New York and grew up in Atlanta, Georgia. He learned in yeshivah and kollel in Israel where he received several rabbinic ordinations. Rabbi Ginian also acquired a counseling degree in Jerusalem, specializing in teens-at-risk. For over a decade he taught in one of the foremost Israeli educational institutions that catered to "at-risk" teens, developing an exceptional reputation for his successful approach. Upon his return to the United States, he earned his MSW and is currently the director of a teens-at-risk drop-in center, as well as a private counselor to individuals throughout New York state. Rabbi Ginian is also a lecturer in several yeshivos and synagogues, delivering classes in Navi, Gemara and Mussar.
Details
Reviews
Write Your Own Review
Only registered users can write reviews. Please Sign in or create an account 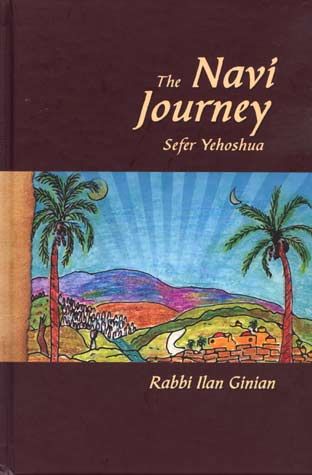 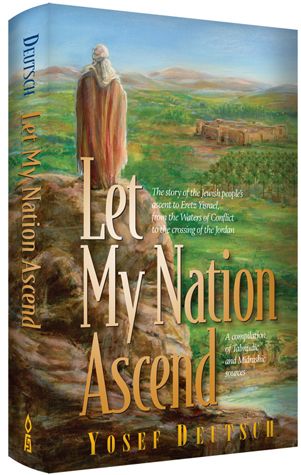 Be the first to review this product
Lilmod Ulelamed: From the Teachings of Our Sages
$24.99
Out of stock
WishList 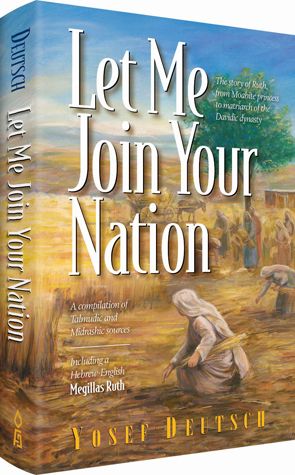 Rating:
100% of 100
2 Reviews Add Your Review
Let Me Join Your Nation
$21.99
Out of stock
WishList
Wish List
Last Added Items
Go to Wish List
You have no items in your wish list.