Meir Uri Gottesman
In stock
Rating:
100% of 100
5 Reviews Add Your Review
$24.99
Add to Wish List
Skip to the end of the images gallery
Limited Discounts Peek Inside 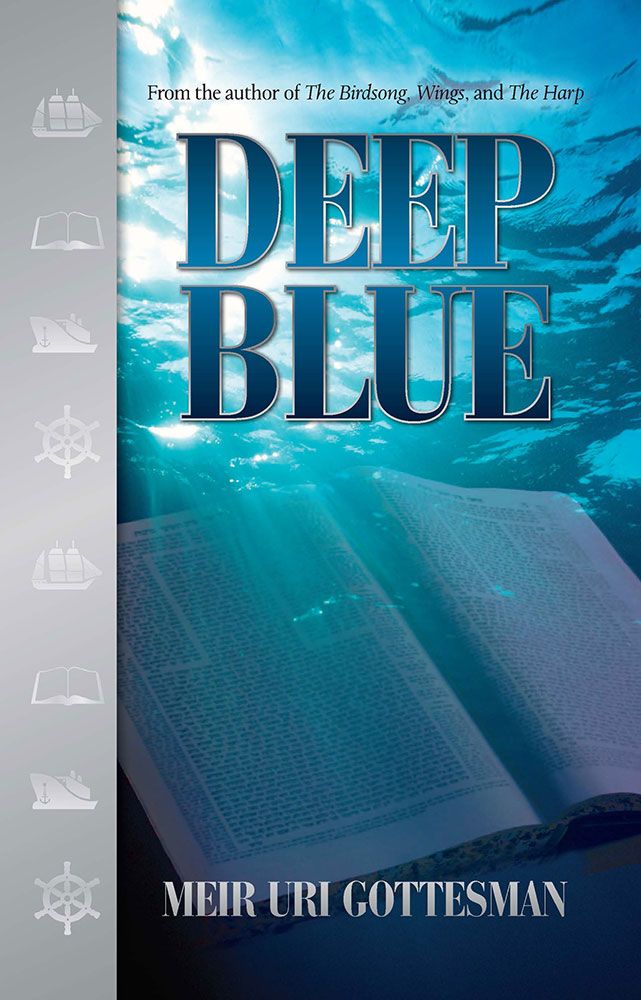 Skip to the beginning of the images gallery
Description
Elijah Schiffman - the larger-than-life sea captain was always playing games. So when his grandchildren heard what their beloved Zeidah left them in his will - was it a game? Alexander and Solomon became instant millionaires. And Uri, Zeideh's favorite? Uri got stock shares worth $9,862.00. Uri, a struggling Gemara rebbe, learns that his Zeideh left him still another bequest: a beautiful, but unused, set of Talmud. When Uri tries to understand why, he realizes that there's much more to Zeideh's games and soon finds himself on a seven-year mission that uncovers the secrets, mysterious life, and rich legacy that Zeideh left behind.

Written by master storyteller Meir Uri Gottesman, Deep Blue is as full of contrasts and surprises as the fascinating Captain Elijah himself. It is a captivating and unusual novel about money...and Torah learning - about finance...and faith.
Details
Reviews 5
Customer Reviews
Write Your Own Review
Only registered users can write reviews. Please Sign in or create an account 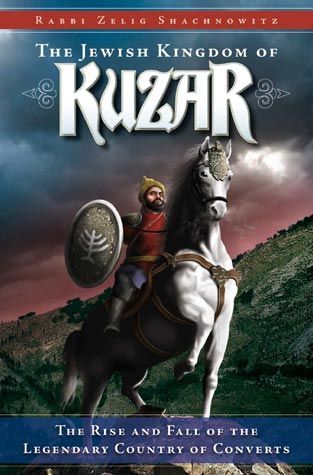 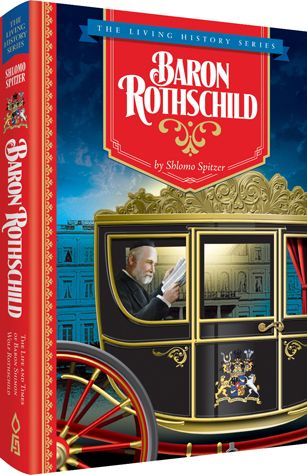 Rating:
100% of 100
2 Reviews Add Your Review
Baron Rothschild
$23.99
WishList
Wish List
Last Added Items
Go to Wish List
You have no items in your wish list.