Warmed by the Fire of the Aish Kodesh

Torah from the Hilulas of Reb Kalonymus Kalman Shapira of Piaseczna
by: Rabbi Moshe Weinberger
In stock
Rating:
100% of 100
2 Reviews Add Your Review
$19.99
Add to Wish List
Skip to the end of the images gallery

Skip to the beginning of the images gallery
Description
Rav Kalonymus Kalman Shapira Hy"d was the rebbe of Piaseczna, Poland, before the war and remained with the Jews in the Warsaw Ghetto until 1943. His teachings, including the sefer Aish Kodesh (Holy Fire) , written in the Ghetto, have been crucial in the revival of the Jewish people's interconnection with Hashem before, during, and after the war, until today. His educational guidance and Torah have inspired thousands to abandon a superficial approach to Yiddishkeit and deepen their connection with Hashem using the full spectrum of their emotional and intellectual faculties.

Because of this influence, Rav Moshe Weinberger chose to name a newly established shul in Woodmere, New York, after the Rebbe's sefer Aish Kodesh and instituted an annual hilula on the Rebbe's yahrtzeit, attended by approximately 1,000 Jews of all types and ages from throughout the tri-state area. This sefer consists of the Torah taught by Rav Weinberger at these annual hilula gatherings.
Details
Reviews 2
Write Your Own Review
Only registered users can write reviews. Please Sign in or create an account 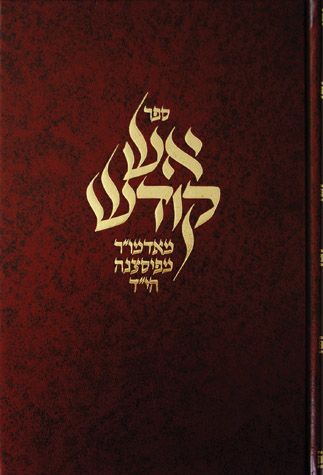 Be the first to review this product
AISH KODESH (Hebrew Only)
$12.00
WishList

Be the first to review this product
Chovas HaTalmidim (Hebrew Only)
$9.00
WishList 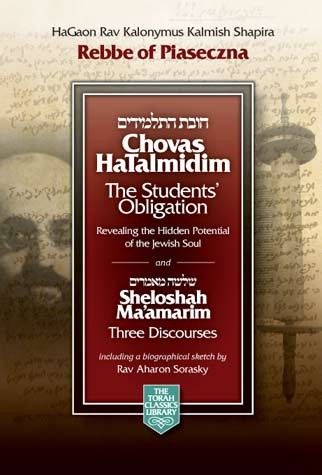 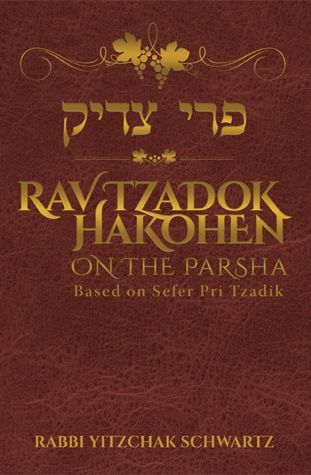 Be the first to review this product
Rav Tzadok HaKohen on the Parsha
$19.99
WishList
Wish List
Last Added Items
Go to Wish List
You have no items in your wish list.