Messages , Memories, and Miracles from the Har Nof Massacre
Rabbi Daniel Yaakov Travis
In stock
Rating:
100% of 100
3 Reviews Add Your Review
$9.99
Add to Wish List
Skip to the end of the images gallery 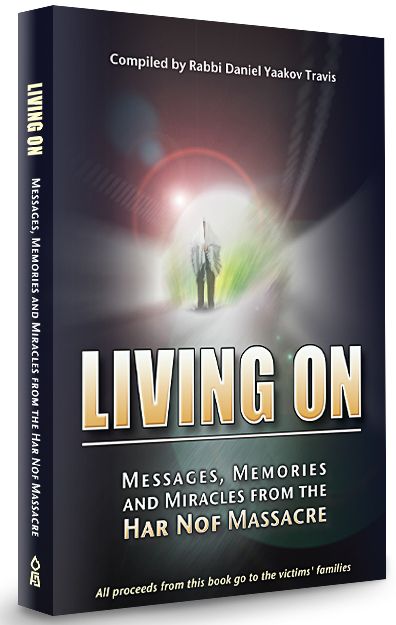 Skip to the beginning of the images gallery
Description
6:57 am: 39 men daven at a neighborhood shul in Har Nof, Jerusalem 7:08 am: 4 of them lie murdered al Kiddush Hashem, following the massacre that rocked the Jewish world. This story shocked us all. This book keeps its flame alive in our hearts. In the aftermath of an inconceivable tragedy came an outpouring of unprecedented chesed, Jewish unity... and also burning questions: How? Why? What now? This book goes far beyond the sensationalist headlines and finds meaningful answers in the personal accounts of eyewitnesses and bereaved family members; in the incredible stories of life-saving miracles, sacrifice and love; and in the insights of the leading Rabbis of our generation, who illuminate the darkness with essential lessons for our time. All proceeds from this book go to the victims' families.
Details
Reviews 2
Customer Reviews
Write Your Own Review
Only registered users can write reviews. Please Sign in or create an account 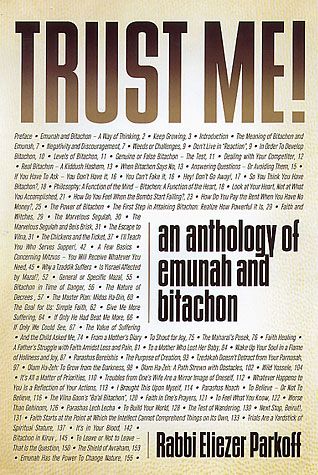 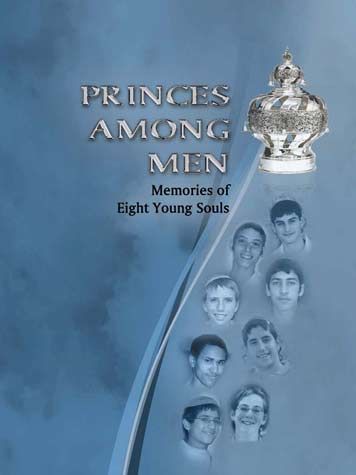