HaRav Shraga Kallus, with his unique and engaging style, has transformed the Torah learning of people from all walks of life. He offers dynamic shiurim on a range of topics, including halachah, mussar and hashkafah — all taught with a focus on practical application.

Born in Brooklyn, HaRav Kallus lives in Yerushalayim with his family. He learned under HaRav Tzvi Kushelevsky shlita. He received personal and halachic guidance from HaRav Elyashiv zt”l and from yblch”a HaRav Moshe Sternbuch shlita. He also benefited greatly from a close relationship with HaRav Chaim Pinchas Scheinberg zt”l.

HaRav Kallus is the Rav of Kehillas Imrei Phi in Ramat Shlomo, and a Rebbi in Yeshivas Torah Ore, Yeshivas Aderes HaTorah, and Yeshivas Beis Yisroel. He gives shiurim in seminaries as well, including Binas Beis Yaakov and Chedvas Beis Yaakov.

HaRav Kallus is a renowned and sought-after speaker who has been invited to speak at the Agudah and Mir Yarchei Kallah in Yerushalayim, at the summer Yarchei Kallah in London, and in numerous Jewish communities around the globe. Rav Kallus has given over 14,000 shiurim over the past twelve years, many of which can be found on Ravkallus.com and TorahAnytime.com. 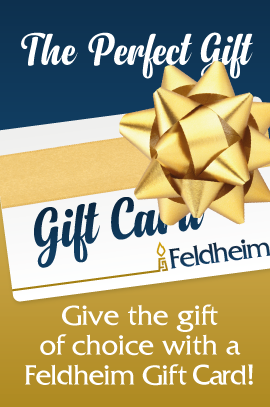